Dr. Scott Silverberg is an orthopedic surgeon specializing in arthroscopic surgery and sports medicine. He has been practicing on Long Island for 25 years.

He did his undergraduate education at Cornell University where he earned a BS Degree in Engineering with Distinction. He went onto medical school at SUNY at Stony Brook. He earned a degree of Doctor of Medicine with Distinction in Research. He did his surgical internship at Mount Sinai Hospital in Mount Sinai. He completed his orthopedic surgery residency at the State University of New York at Stony Brook. He continued with a sports medicine fellowship at Lenox Hill Hospital at the Nicholas Institute of Sports Medicine and Athlete Trauma.

Dr. Silverberg has been in practice since 1992. He has been Board certified in Orthopedic Surgery since 1994. He is a founding member o the Central Orthopedic Group. He has been the managing partner for over ten years. 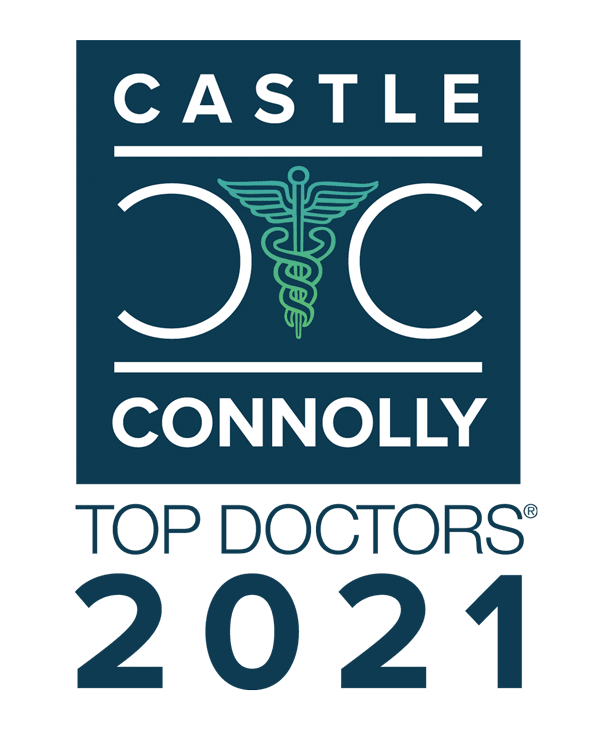 American Board of Orthopedic Surgery

Department of Biomechanics
Hospital for Special Surgery
Analyzed the energy expended during gait in patients with osteosarcoma after knee amputation or replacement.
May 1982 - August 1982

Independent Research
Evaluated the stresses in the lumboscaral spine during lifting.
January 1981 - May 1981